The Kosher Status of Cultivated Meat

Cultivated meat, also known as lab-grown meat or cultured meat, continues to evolve. What started with a lab-grown hamburger worth over $320,000 in 2012, according to WebMD, has become a stronger presence in the food industry in 2023. In November of last year, Time said more than eight dozen companies were vying to expand their market share of cultivated meat. One such company is Israel-based Aleph Farms, a firm that made the world’s first cultivated steak in 2022. 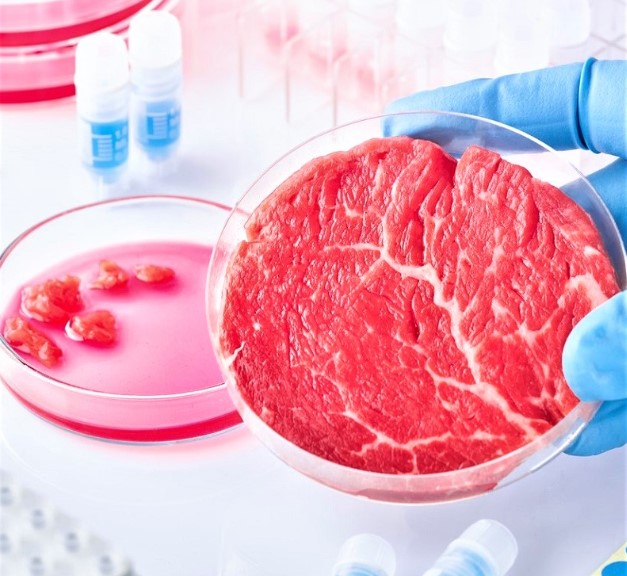 A major concern of the cultivated meat industry comes from the perception that their type of food will be less than ideal for consumers. The relatively new process, which involves growing animal proteins from small amounts of stem cells in order to approximate traditionally produced meat, is very expensive. Another hurdle is regulatory approval. As of early 2023, just one company has been approved by the FDA to produce cultivated meat for human consumption.

But the question of acceptability isn’t limited to regulatory approval. Agricultural companies, farmers’ unions, and advocates of alternative proteins disagree on how to classify cultivated meat, per Food Dive. Beyond industry insiders, there are social and even religious dimensions to consider when attempting to categorize this high-tech method of meat making. A recent statement made by Israel’s chief rabbi, notes Food Dive, may have proved a bit more clarity on how it could be perceived and classified by some groups of people in the future.

Israeli Chief Rabbi Yisrael Meir Lau released an 11-page statement after visiting Aleph Farms, based in Israel, and observing how the beef is produced, per Food Dive. In a portion of the statement that was translated from Hebrew to English, the religious leader reportedly stated, “As long as cultured meat is defined and marketed as a vegetable product [that is] similar to meat, and there is supervision over the rest of its ingredients,” it can be labeled as kosher (via The Jerusalem Post). This does not officially make it a kosher product, which must be determined by a kosher-certifying organization. But it could influence future decisions on the matter.

Reuters notes that under Jewish law, kosher meat must be made from an animal that was ritualistically killed, and it cannot come into contact with dairy products. Time says that the stem cells used to grow cultivated meat don’t come from the killing of cattle. They are harvested while the animal is still living and grown with the aid of nutrient baths.

Of course, a preference for kosher foods doesn’t necessarily mean someone is following Jewish dietary restrictions. Around 80% of people who consume kosher products don’t subscribe to the Jewish faith, OK Kosher’s executive manager of certification claimed in an interview (via Food Dive) Some consider it healthy due to the certification process. Whether people will one day view cultivated meat the same way remains to be seen.