Kosher Michigan was founded in 2008 by Rabbi Jason Miller with the express mission of increasing the number of kosher options in the community. Rabbi Jason Miller is a Conservative rabbi who was ordained by the Jewish Theological Seminary in New York City. While serving as the year-round rabbi and kosher supervisor for Tamarack Camps, a large Jewish camping agency in Michigan, several local business owners contacted him to inquire about kosher certification. Beginning with a bagel store and a bakery in Metro Detroit, Michigan, Rabbi Miller began to provide kosher certification to qualifying restaurants, bakeries and food producers that met his standards.

Today, Kosher Michigan certifies businesses throughout North America and into areas of India and the Middle East. Food products bearing the Kosher Michigan hekhsher (seal of approval) can be found on supermarket shelves throughout North America. Rabbi Miller is also available to help families make their home kosher through his residential kitchen kashering services. He is also often called upon to kasher and supervise kitchens in hotels and banquet facilities for weddings, bar mitzvahs, and other events.

Rabbi Jason Miller is a sought after speaker on the topic of modern kosher certification and has written extensively on the subject. Rabbi Miller feels strongly that kosher certification should not be monopolized by the Orthodox Jewish establishment. His article, “Ending Kosher Nostra: Bringing Sanity to the Kosher Certification Industry”, was published on the Huffington Post and syndicated throughout the world. 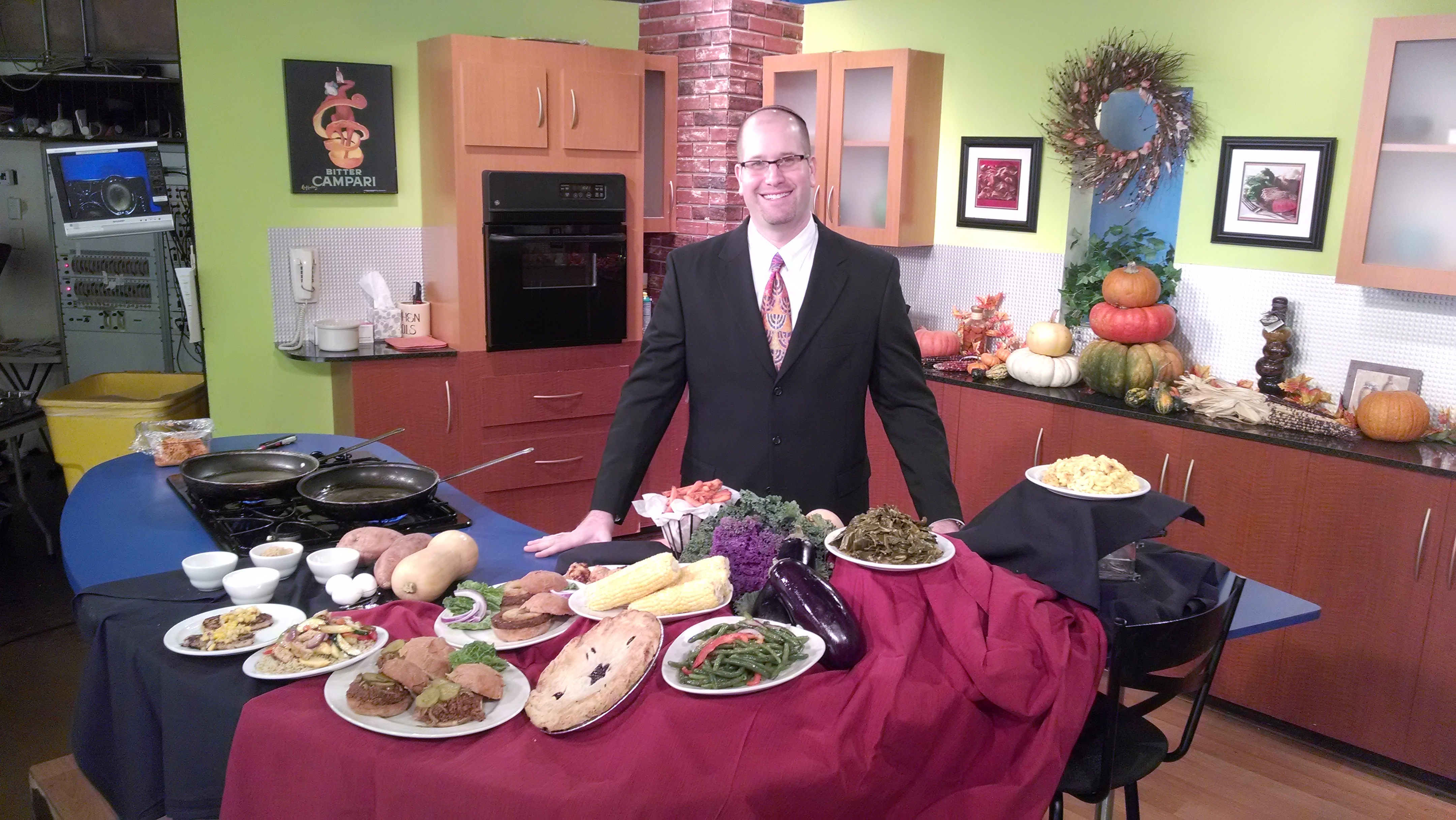